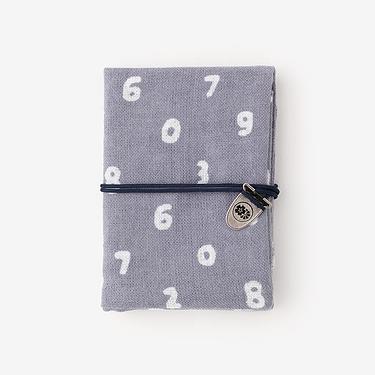 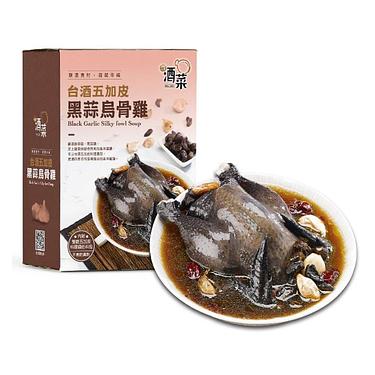 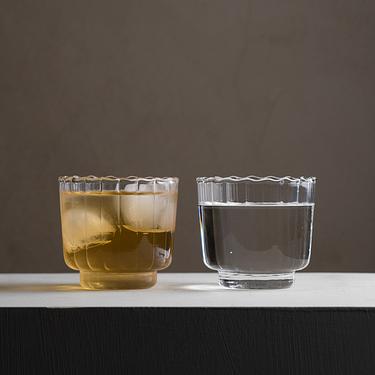 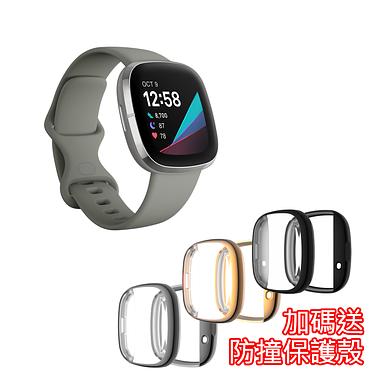 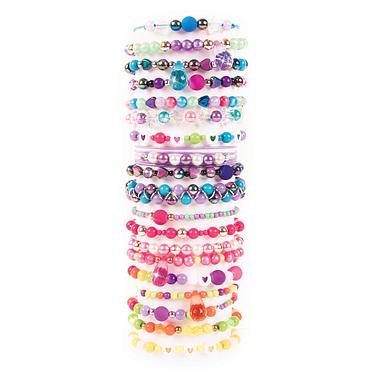 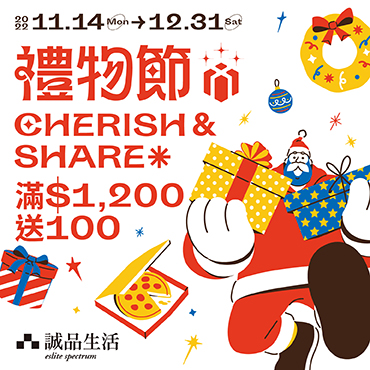 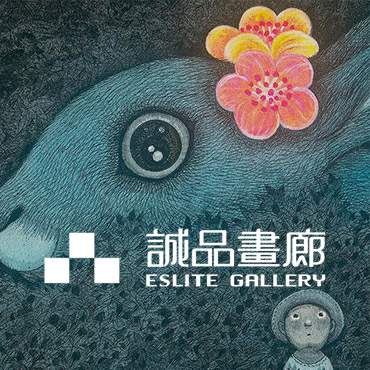 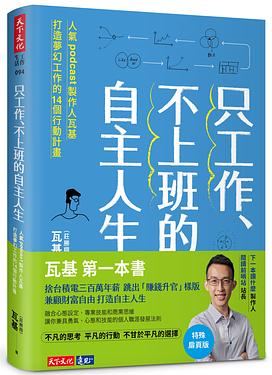 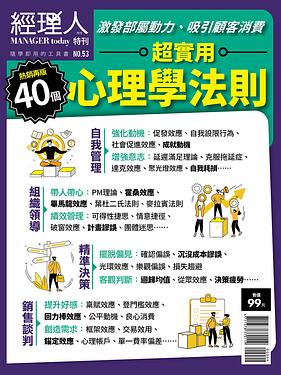 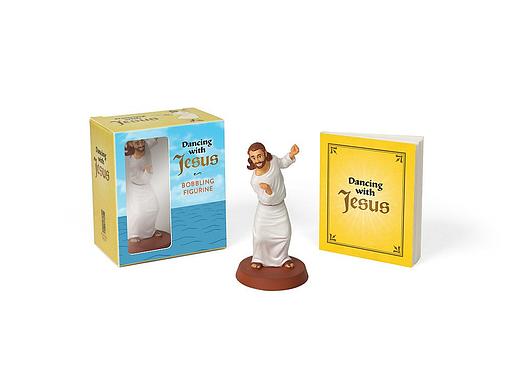 【療癒小廢物系列】搖擺耶穌：Adapted from the wildly popular Dancing with Jesus, this humorous kit includes a bobbling Jesus figurine on a suction cup base that you can attach to your dashboard, your desk, or virtually anywhere you could use some peace and tranquility--or to just bring a smile to your face. Kit includes:●3" dancing Jesus bobbling figurine●48-page illustrated mini book including 10 dance moves with how-to inst

影響世界的隱形之戰|Chip War: The Fight for the World's Most Critical Technology 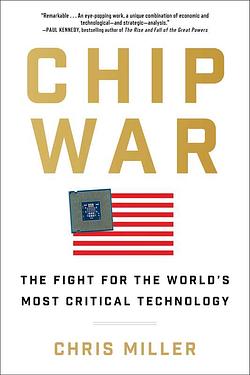 【中美晶片戰：影響世界的隱形之戰】You may be surprised to learn that microchips are the new oil—the scarce resource on which the modern world depends. Today, military, economic, and geopolitical power are built on a foundation of computer chips. Virtually everything—from missiles to microwaves—runs on chips, including cars, smartphones, the stock market, even the electric grid. Until recently, America designed and built the fastest chips and maintained its lead as the #1 superpower, but America’s edge is in danger of slipping, undermined by players in Taiwan, Korea, and Europe taking over manufacturing. Now, as Chip War reveals, China, which spends more on chips than any other product, is pouring billions into a chip-building initiative to catch up to the US. At stake is America’s military superiority and economic prosperity. Economic historian Chris Miller explains how the semiconductor came to play a critical role in modern life and how the U.S. became dominant in chip design and manufacturing and applied this technology to military systems. America’s victory in the Cold War and its global military dominance stems from its ability to harness computing power more effectively than any other power. But here, too, China is catching up, with its chip-building ambitions and military modernization going hand in hand. America has let key components of the chip-building process slip out of its grasp, contributing not only to a worldwide chip shortage but also a new Cold War with a superpower adversary that is desperate to bridge the gap. 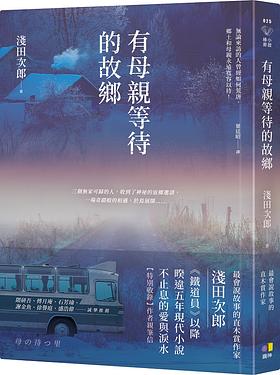 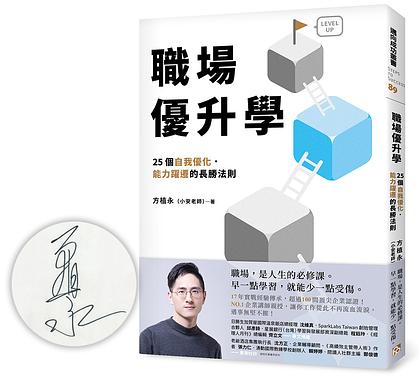 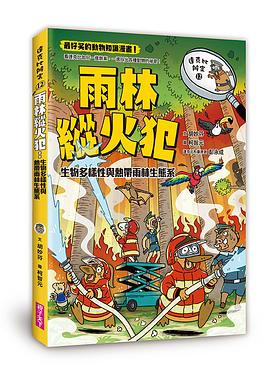 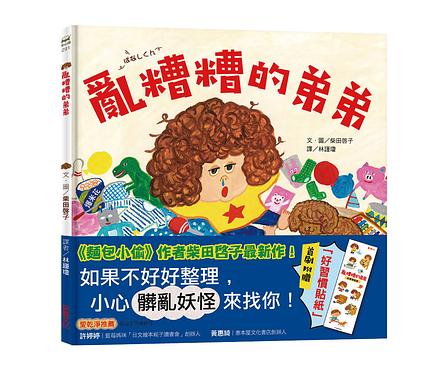 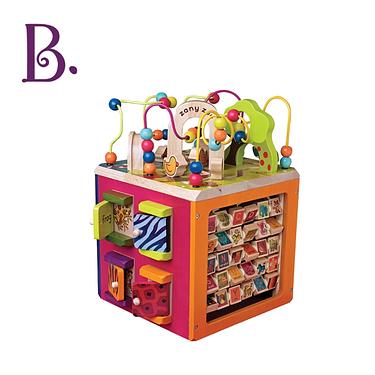 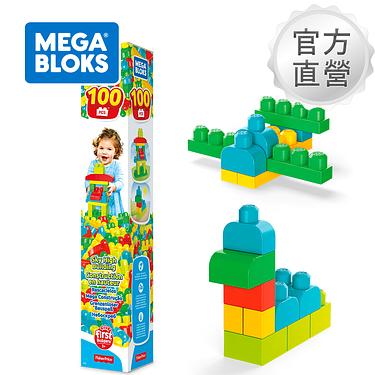 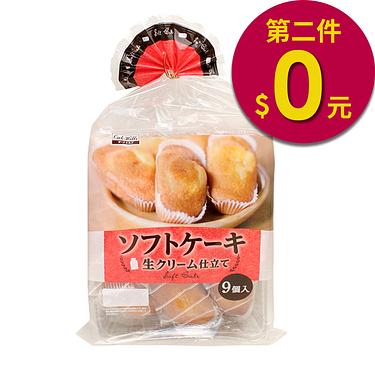 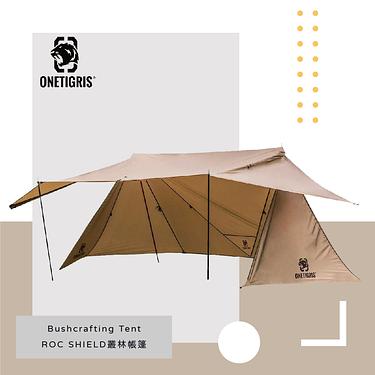 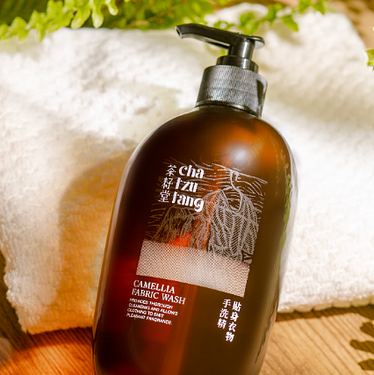 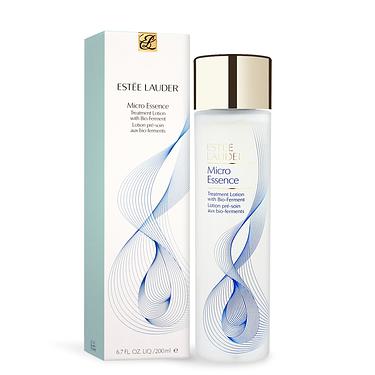 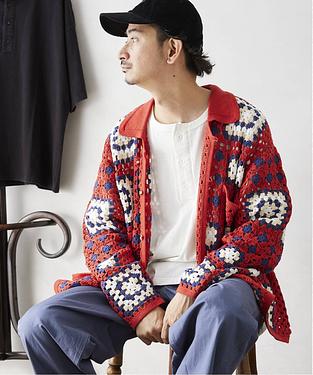 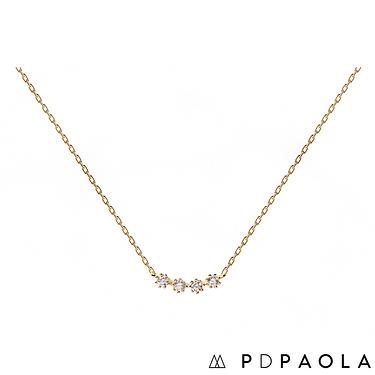