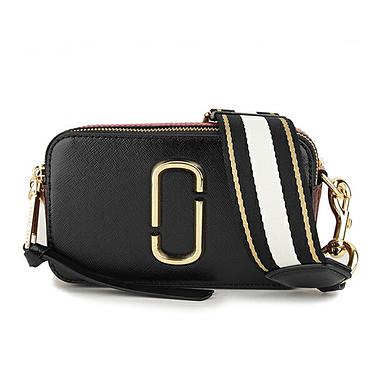 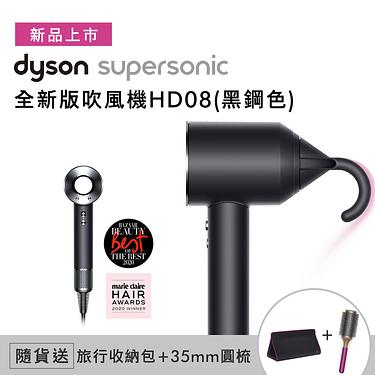 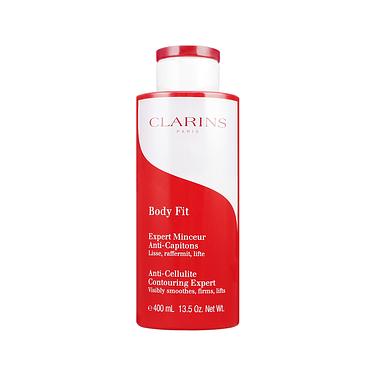 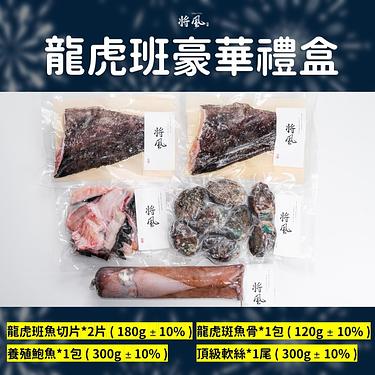 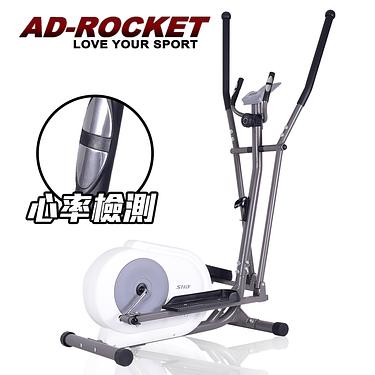 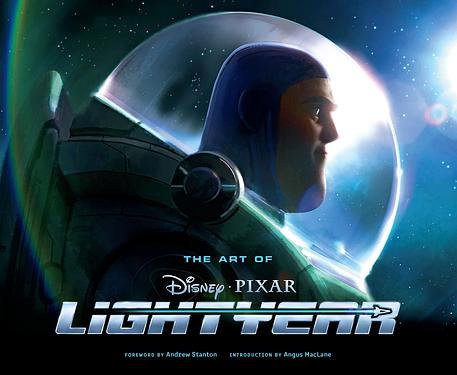 迪士尼動畫《巴斯光年》電影美術設定集 This vibrant volume is an exclusive look behind the scenes of Disney and Pixar's original feature film Lightyear. The Art of Lightyear explores the exciting visuals of Disney and Pixar's newest original feature film. Lightyear is a sci-fi action-adventure and the definitive origin story of Buzz Lightyear (voice of Chris Evans)-the hero who inspired the toy. The film reveals how a young test pilot became the Space Ranger that we all know him to be today. With production designs, storyboards, colorscripts, exclusive commentary from the creative team, and much more, The Art of Lightyear will take readers behind the scenes of this new animated film, for aspiring artists, animators, and fans alike. EXCLUSIVE BEHIND-THE-SCENES: Fans will want to delve into and explore this new Pixar film through production art, stories, and making-of details exclusive to this book. PART OF THE FAN-FAVORITE SERIES: The collectible Art of series from Disney and Pixar are perfect for animation enthusiasts, filmmakers, students, and fans of Pixar alike. Add it to the shelf with other books like The Art of Coco, The Art of Luca, and The Art of Pixar: The Complete Colorscripts from 25 Years of Feature Films (Revised and Expanded) . Perfect for: animation fans; Pixar fans; Disney fans; students; aspiring animators and filmmakers Copyright © 2022 Disney Enterprises, Inc. and Pixar. All rights reserved. 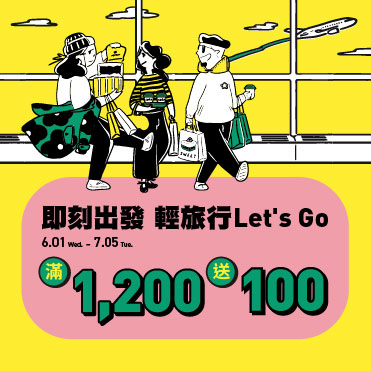 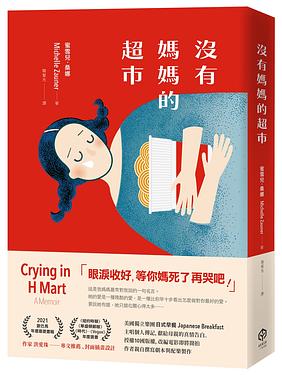 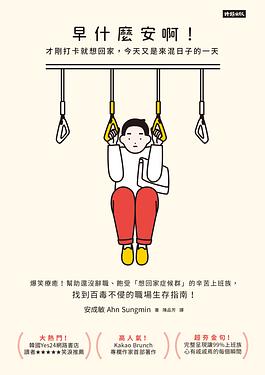 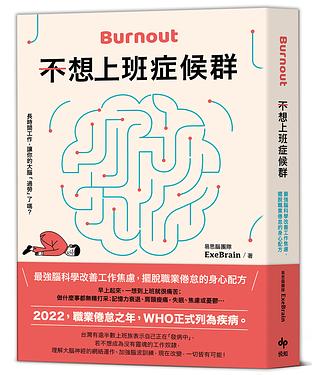 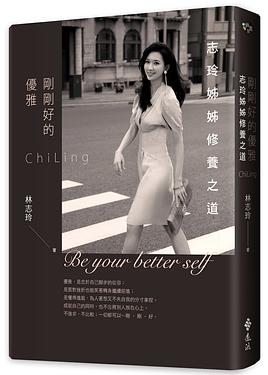 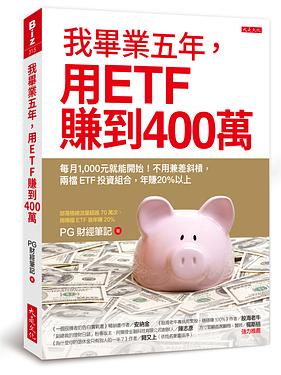 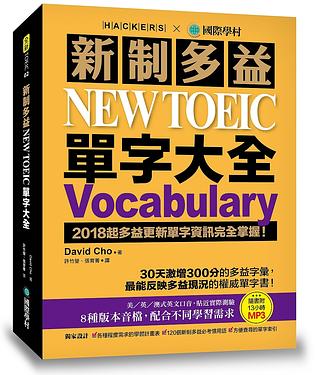 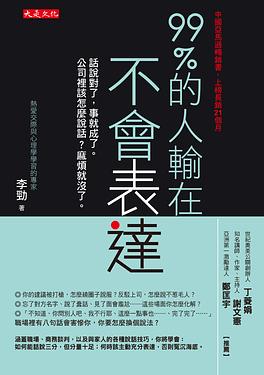 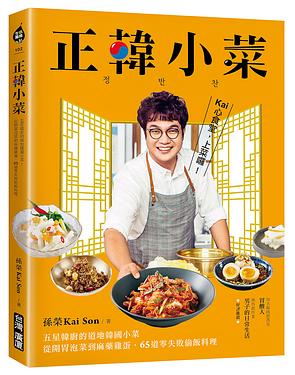 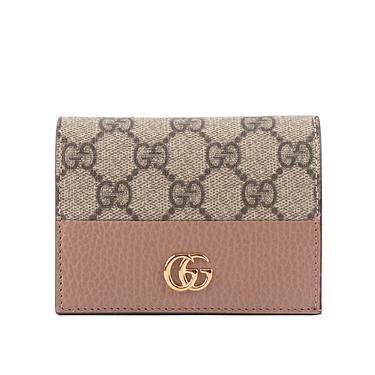 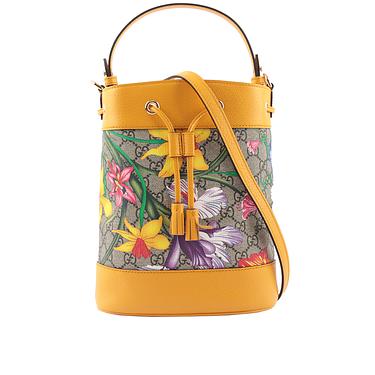 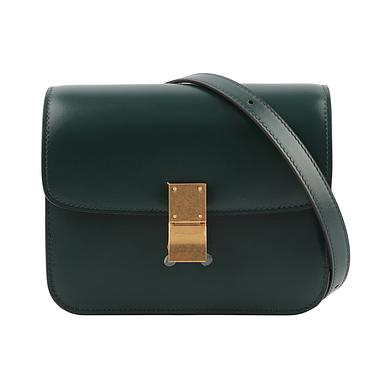 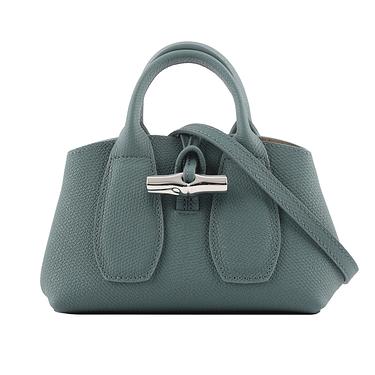 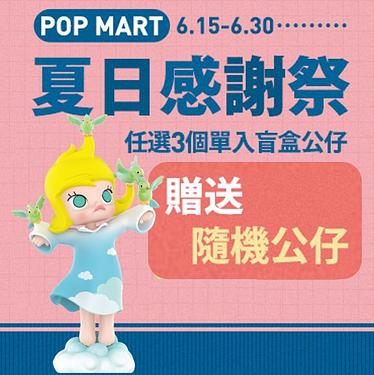 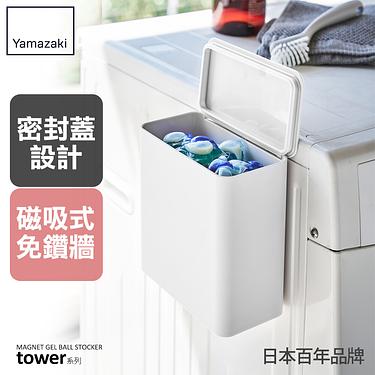