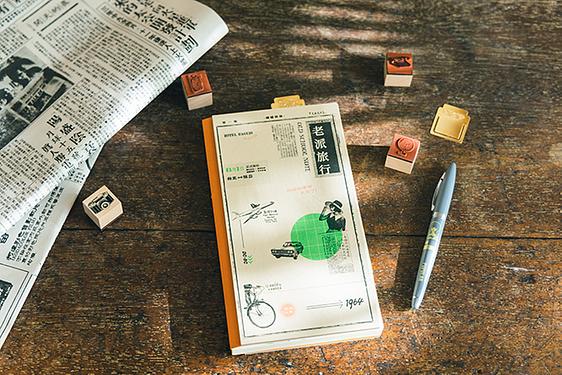 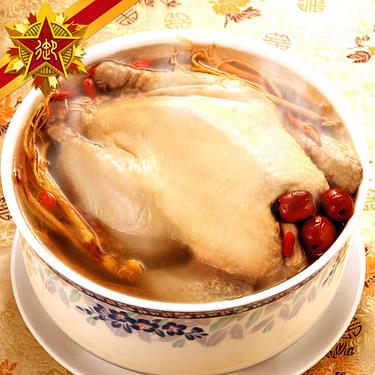 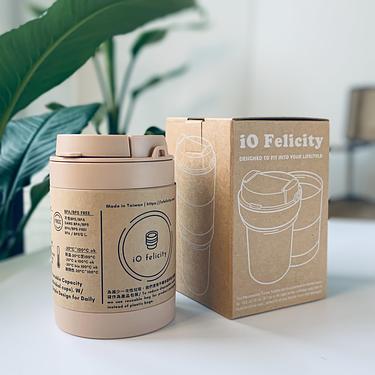 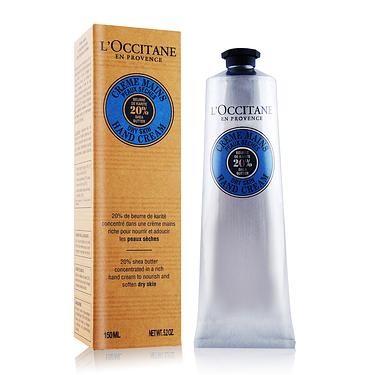 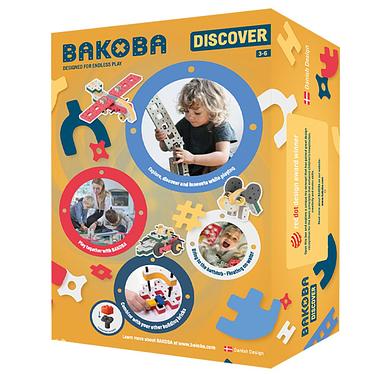 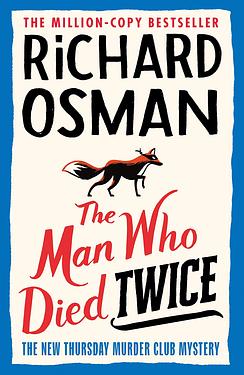 暢銷書 《週四謀殺俱樂部》 The Thursday Murder Club 續作！ THE SECOND NOVEL IN THE RECORD-BREAKING, MILLION-COPY BESTSELLING THURSDAY MURDER CLUB SERIES BY RICHARD OSMAN It's the following Thursday. Elizabeth has received a letter from an old colleague, a man with whom she has a long history. He's made a big mistake, and he needs her help. His story involves stolen diamonds, a violent mobster, and a very real threat to his life. As bodies start piling up, Elizabeth enlists Joyce, Ibrahim and Ron in the hunt for a ruthless murderer. And if they find the diamonds too? Well, wouldn't that be a bonus? 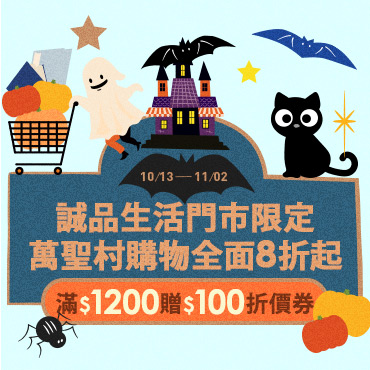 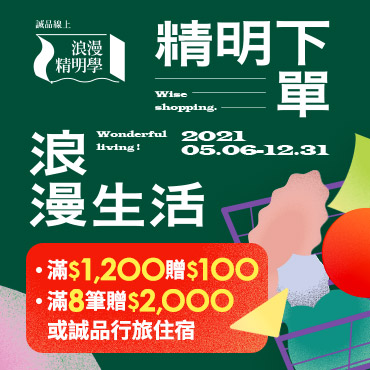 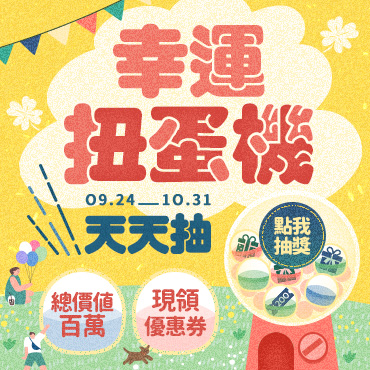 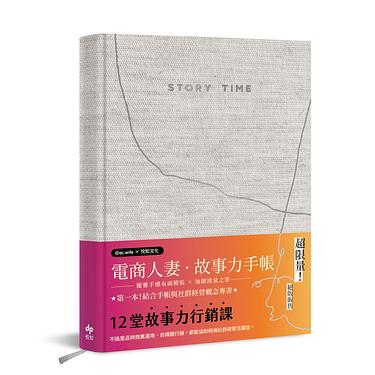 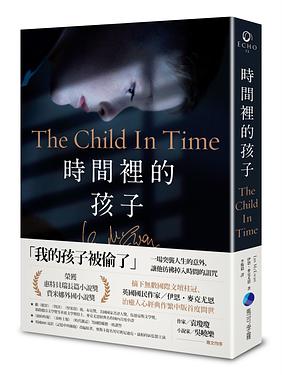 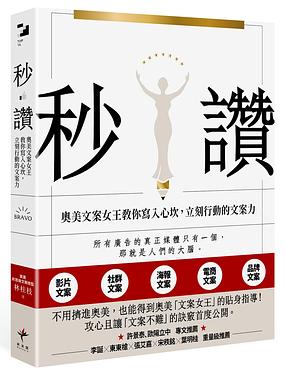 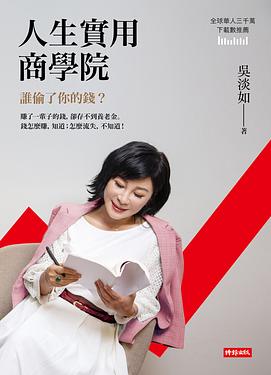 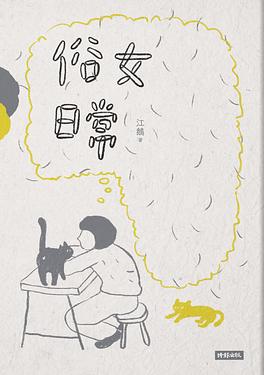 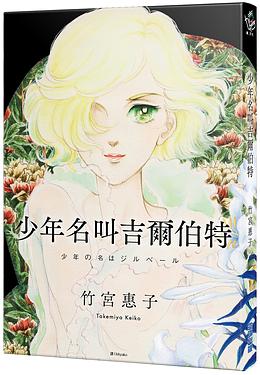 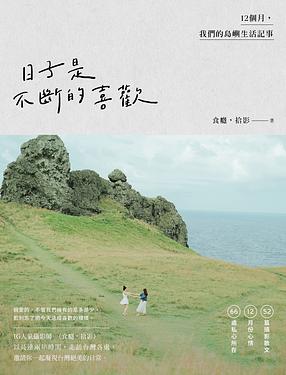 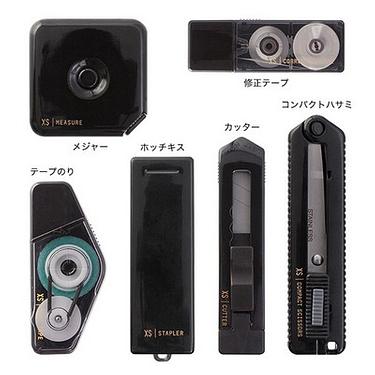 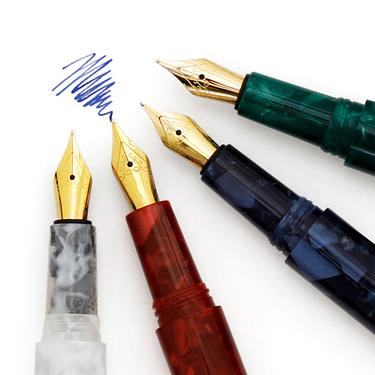 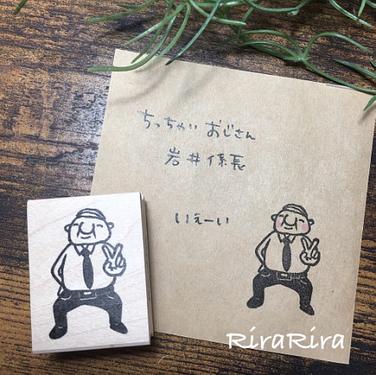 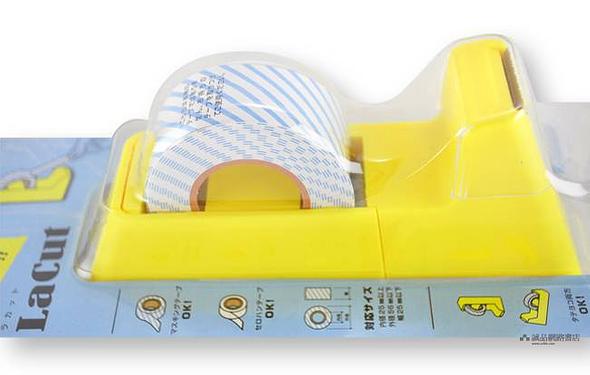 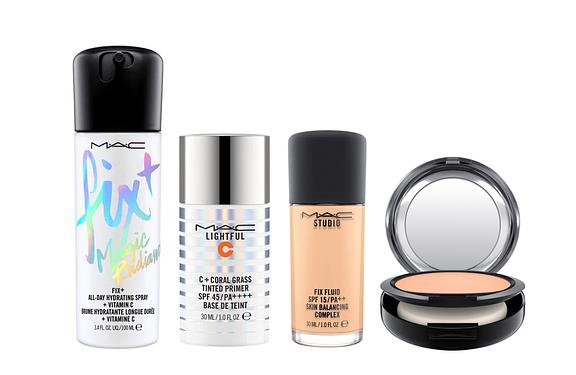 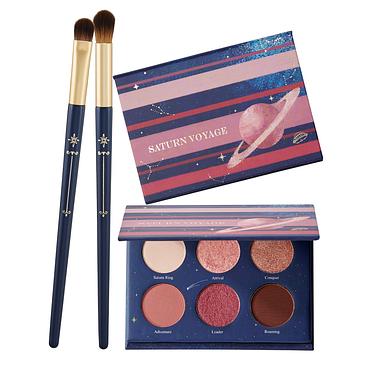